About Kerry Spindler | It’s All About You

Kerry Spindler been a staple in the beauty industry for nearly three decades.  Surviving countless trends, fads, and scientific breakthroughs, Kerry remains as passionate as ever.

You Are in Good Hands

In Kerry’s care, clients have come to expect, and always receive results, a pampering touch, and a personalized approach. Far different from the average spa, clients leave having absorbed knowledge that empowers them to make educated, informed decisions to maintain optimal skin health.

Clients consider her a forward thinking Practitioner who is well studied and well absorbed in the world of beauty. Her effervescent personality combined with her knowledge of ingredients and modern treatment options will immediately make you feel at ease. 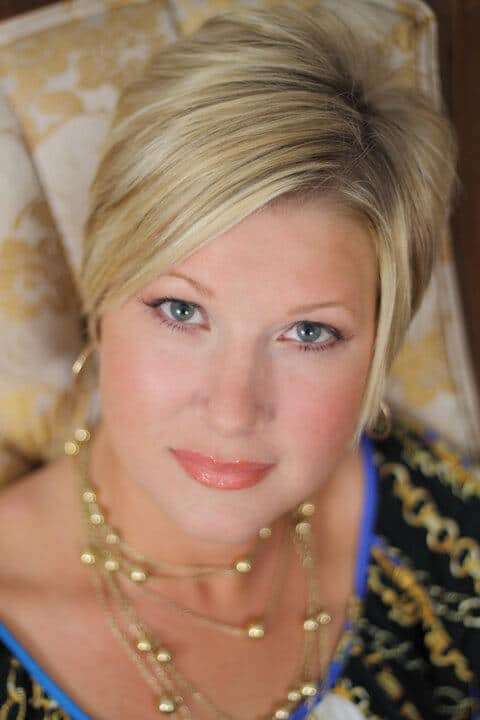 In 1999 Kerry was diagnosed with Stage 2 Melanoma Cancer. After a lengthy battle, her mission to empower better sun safety habits to kids and adolescents became her mission.

In 2010, she started her Skin Cancer Awareness charity called Sundicators which focuses on educational tools to help prevent skin cancer and Melanoma at an early age.

​In addition, Kerry has had appearances on the Weather Channel, the Lifetime for Women Network, FOX Health, Telemundo and other networks sharing her mission for healthy skin.

​​100% of the proceeds from Pretty Pale, Inc. goes into education tools and screening.